Title: Simulation and implementation of interplanetary CubeSat closed-loop attitude control based on the air-bearing platform

Abstract: With the increasing expansion of interplanetary missions and space exploration, flight control, guidance, and navigation programs for space systems have become very important. In this research, we first design and develop a suitable test platform to simulate the operating environment of the spacecraft in performing orbital missions, such as orbital maneuvers, orbital appointments, connection, flight arrangement, as well as the removal of space debris; Then, we develop and explain the flight plan used for the proximity mission to an asteroid and finally the environment for performing hardware implementation tests in the ring. This research was carried out in the space research laboratory of the Faculty of Aerospace Engineering, Khajeh Nasir al-Din Toosi University of Technology. On the whole, a testbed with the capability of 3 degrees of freedom of movement (2 degrees of transfer, 1 degree of position), guidance algorithm, navigation, and closed-loop control Near an asteroid and space simulator environment was developed for interplanetary missions. 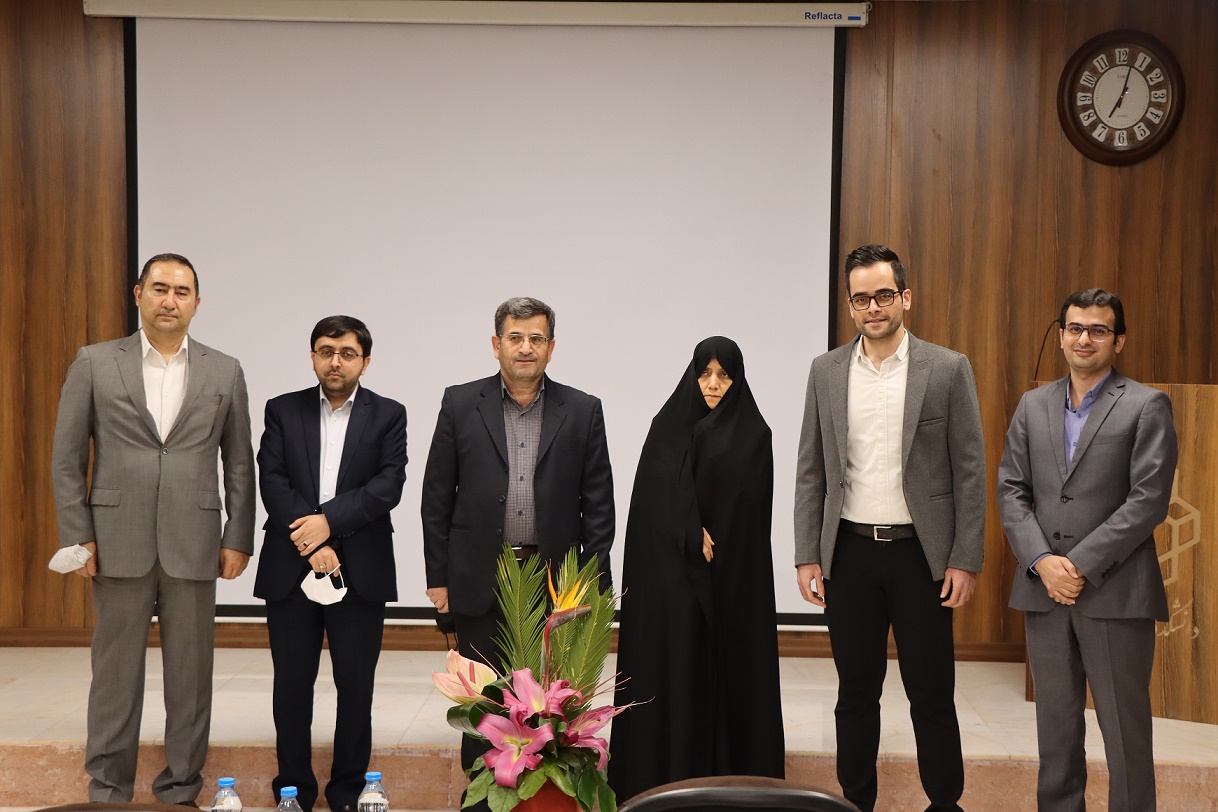