The 10th International Conference on Mechanical and Aerospace Engineering

The ICMAE is a global event focused on Aerospace Engineering and Mechanical. Over the last seven years, the ICMAE has been held in various locations, including Bangkok(2011), Paris (2012), Moscow(2013), Madrid (2014), and Rome (2015), London(2016), Prague(2017), and Budapest (2018). The support and participation of our membership as well as other scholars has made it possible for ICMAE to continue to be a leader among Aerospace Engineering conferences. 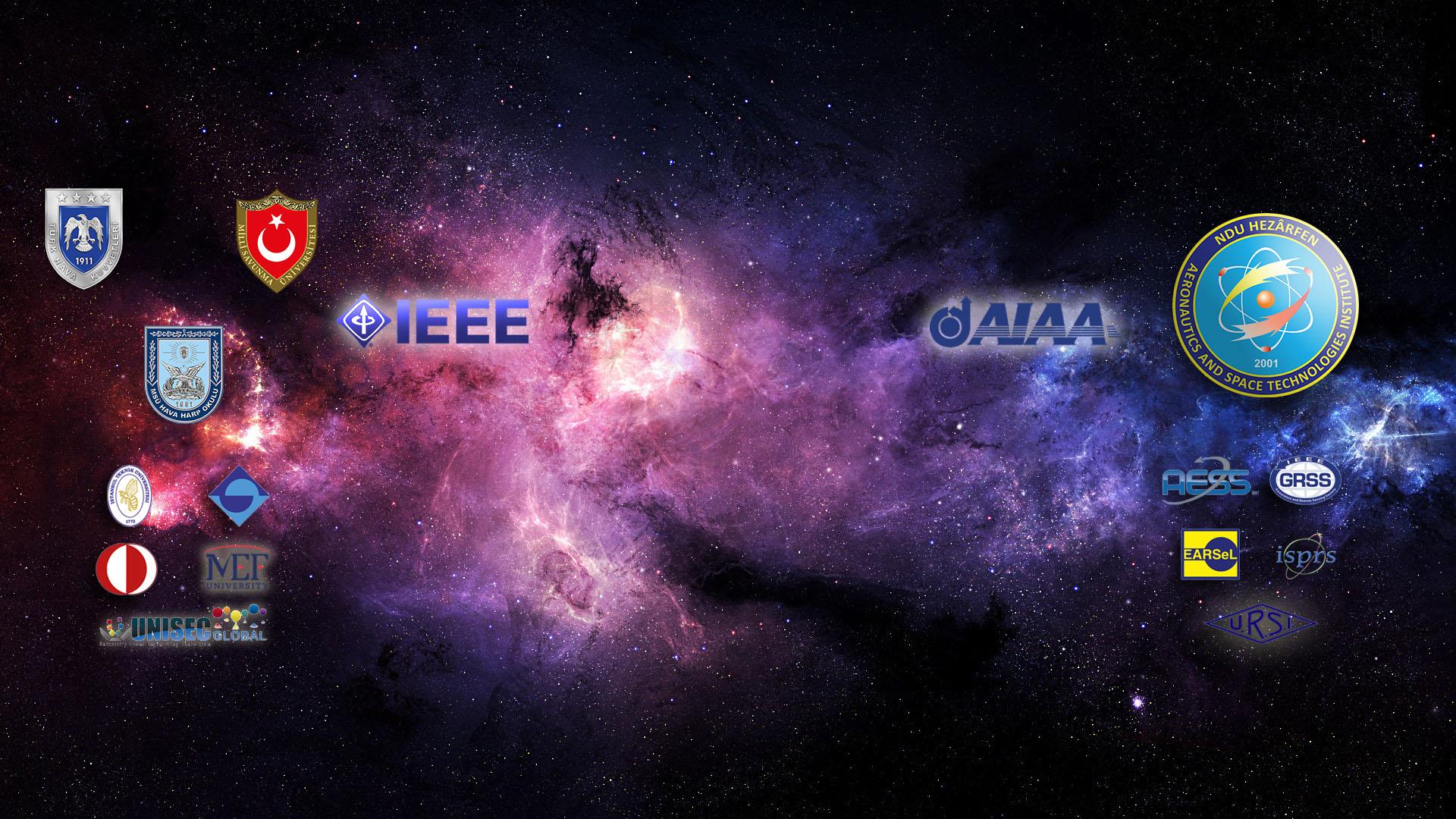 RAST 2019 has the main objective of providing a forum for the presentation and review of developments in space, as well as all aspects of recent developments in space technologies. A focus is desired on a historical and current evaluation of the economic aspects of space technology and how it can further contribute to development in its aspects with specific emphasis on how to reach the Sustainable Development Goals 2030. Presentations are encouraged from government and international space agencies as well as the private sector.

“Science for All” Festival 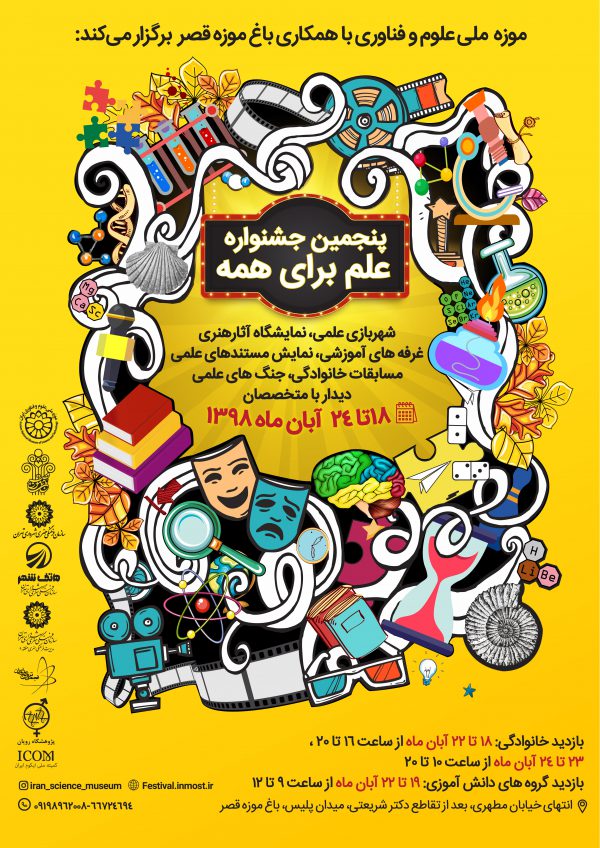