Asia-Pacific Space Cooperation Organization (APSCO) has initiated the Student Small Satellite (SSS) project, which is aimed to train the students and faculties from Member States (MSs) of APSCO to study space technology and satellite engineering through practical design of satellites until the flight model is made, and meanwhile contribute to the development of space education systems in APSCO MSs. The ultimate goal of this project is not only to enable universities to undertake student satellite design and development, but also to impart space technologies through a satellite project as well as hands-on training. Therefore, one of the most important and special aspects of the project is training/education.

The SSS project involves designing, constructing and launching three student satellites, one micro-satellite named SSS-1 and two CubeSats named SSS-2A and SSS-2B. The SSS-1 is a 30kg micro-satellite with dimension of no more than 350mm × 350mm × 650 mm, and both the SSS-2A/2B are 4.0kg with 3U CubeSat structure design. The three satellites construct a constellation named as APSCO SSS system. 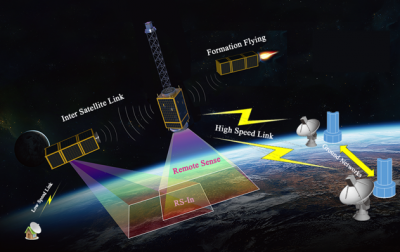 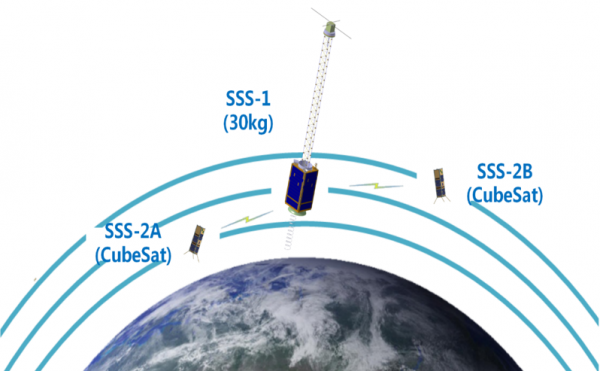 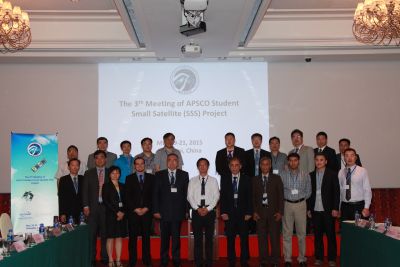 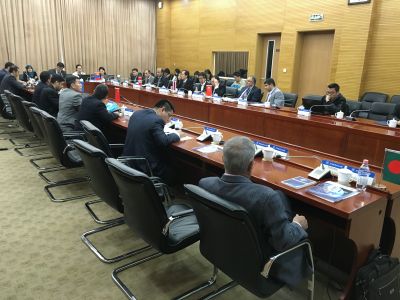 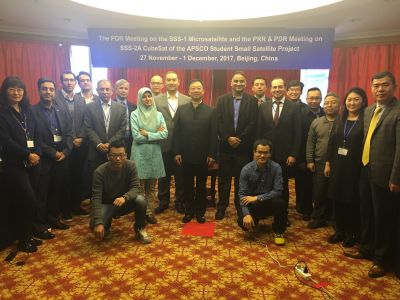 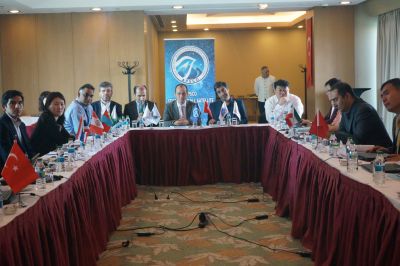 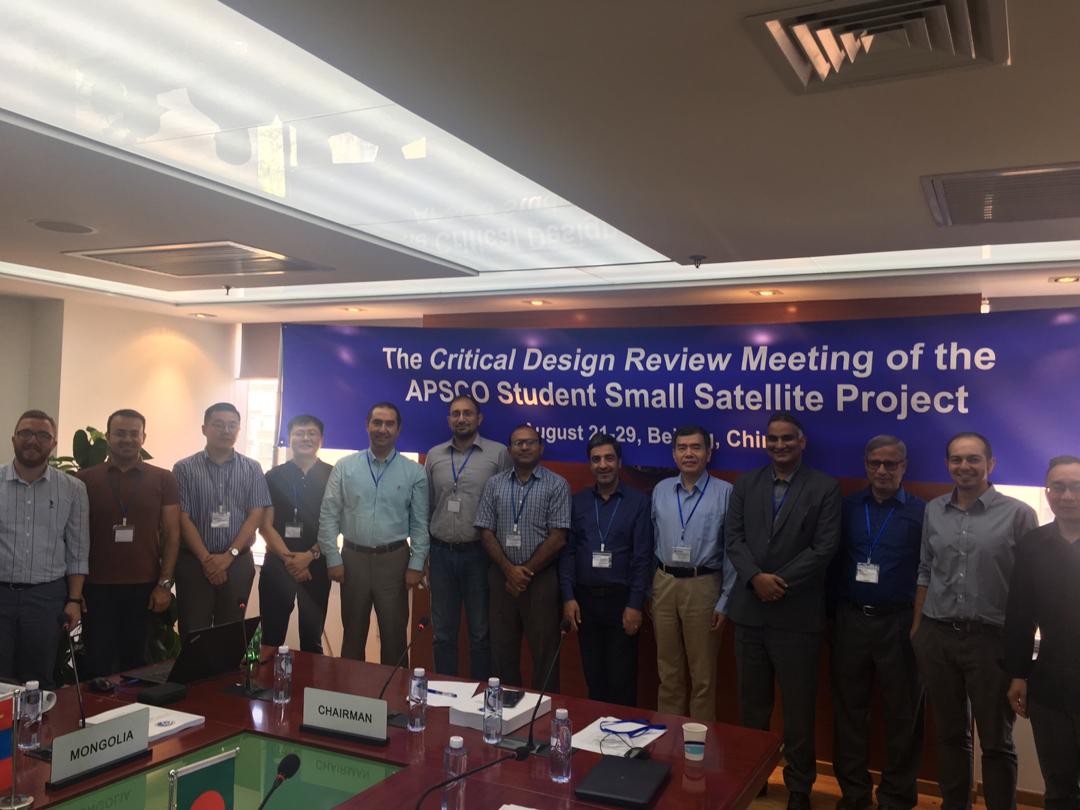 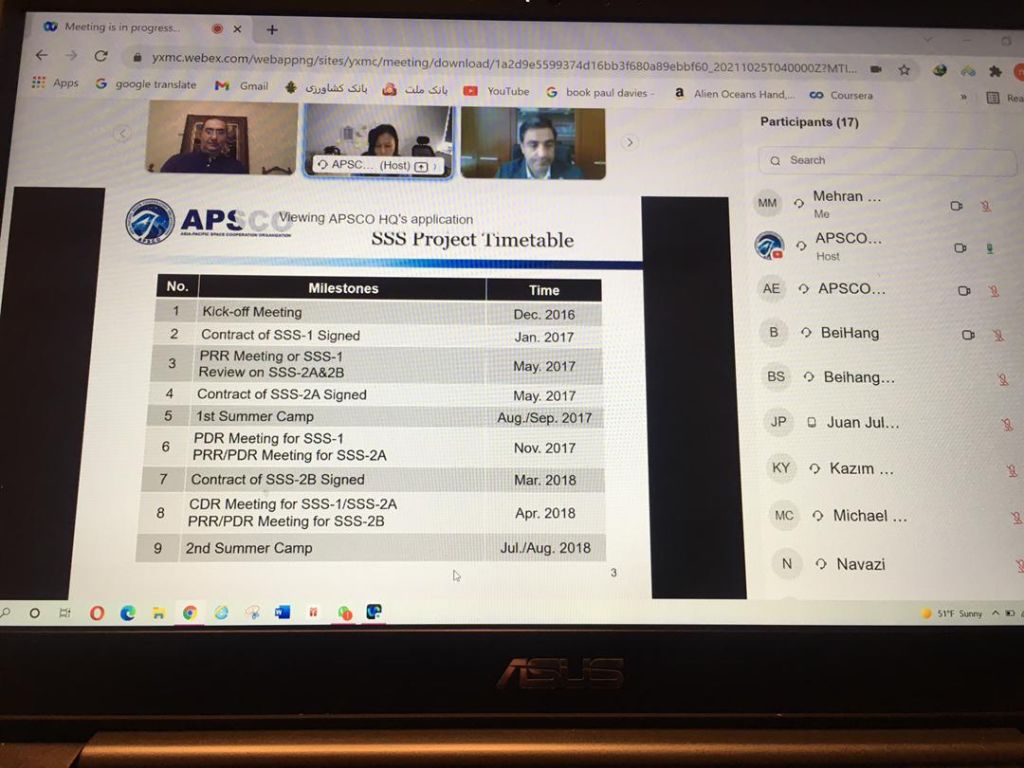 This project aims at space technology and satellite engineering education and training through the whole process from the practical design, manufacturing, testing, assembly, integration of satellites to the final flight model and contributes to space education system of APSCO Member States. During Satellites’ in-orbit operation, the Member States’ university resources, like ground station application, would be tasted and united together for sharing.

The training/education of the SSS project contains short-term trainings and long-term trainings. It has planned to arrange 3 times of the short-team trainings that are Summer Camps of small satellite technologies in the 3 summers of year 2017, 2018 and 2019. From each member state of the APSCO, 4 students and one faculty member participates in summer camps. 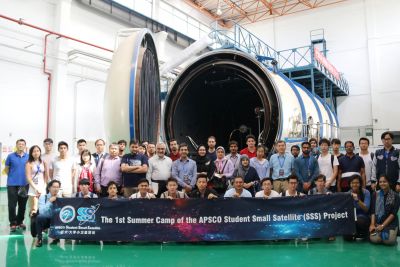 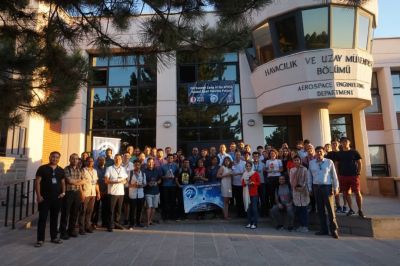 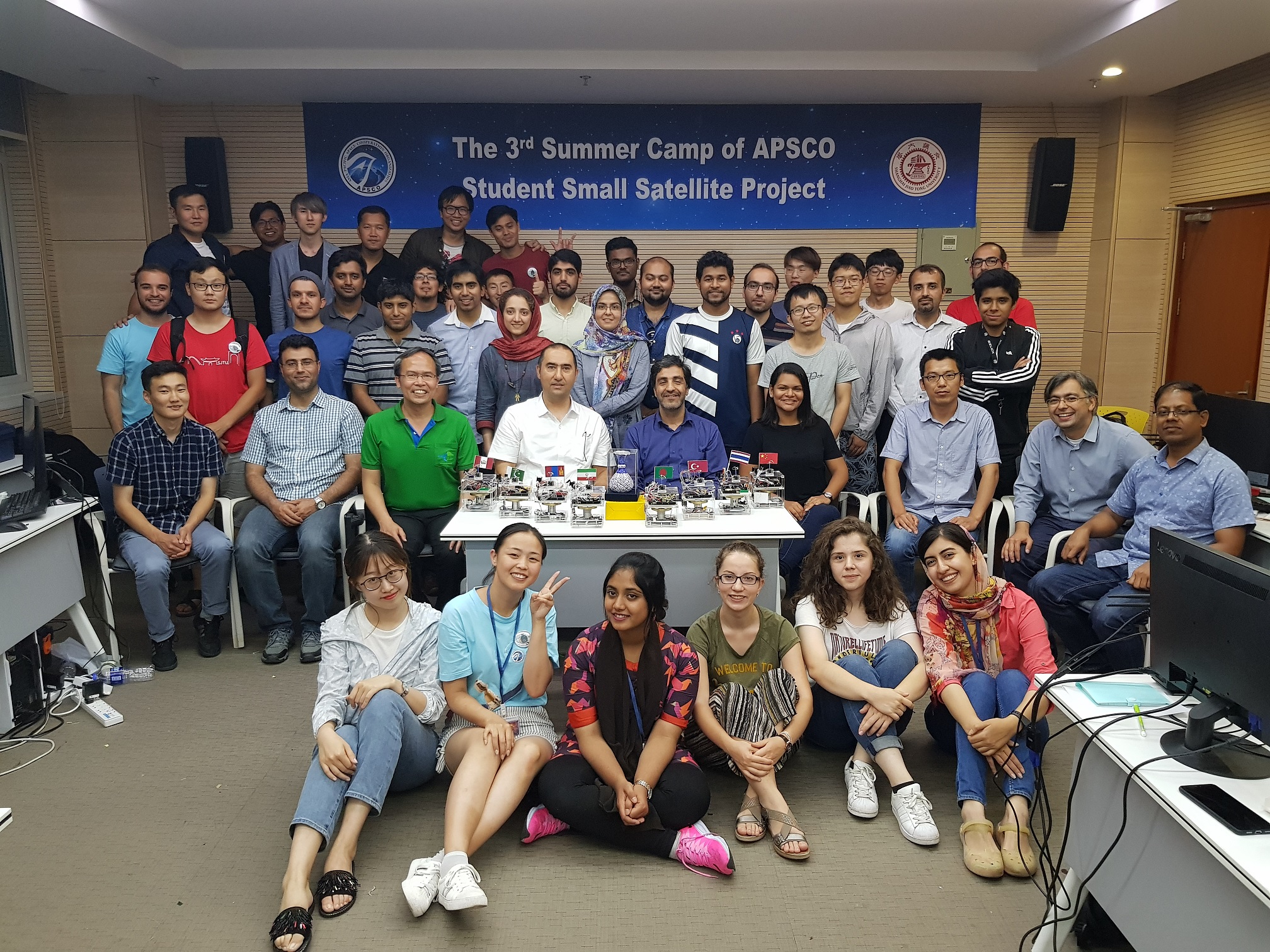 Two students from each Member States of APSCO joined the master Degree Program on micro-satellite technology at Beihang University for the year 2017 and 2018.